Currently, Europe is confronted with a wave of
Europhobia and right-wing populism.

For various reasons, Europe is confronted with a wave of Europhobism. For many people, the European Union is the scapegoat for all difficulties and challenges arising from global trends. Accusations of bureaucracy and inefficiency are constantly being voiced. MEGA stands for Make Europe Great Again and is a two-year project funded by the Erasmus+ Programme that aims at enhancing critical thinking and media literacy of young people by analysing and unmasking Europhobic myths. The project deals with an issue that is of European interest as anti-European tendencies can be observed in all member states and this is why European approaches are needed to cope with the problem.

The project partnership is coordinated by the German Adult Education provider BUPNET GmbH, based in Göttingen, and consists of partners with complementary experience and skills from Austria, Cyprus, France, Italy and Lithuania.

It is of utmost importance for the future of the European Union that more and more young people act as ambassadors of the European ideas and values and defend them against destructive populism. 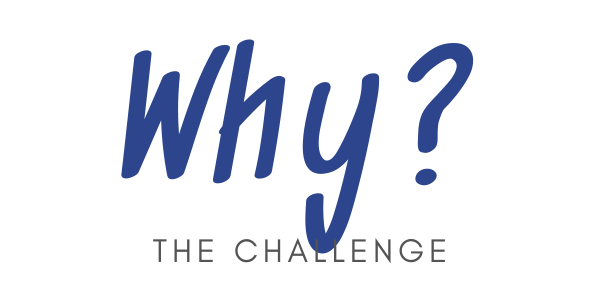 For different reasons – Brexit, economic crisis, Europe, right-wing populist governments – Europe is confronted with a wave of europhobism. For many people European Union is the scapegoat for any difficulty and challenge arising from global trend and has to live with constant reproaches of bureaucracy and inefficiency.

Young people tend to be a little more positive, as they profit from the mobility activities offered by EU programmes like Erasmus+ and others, enjoy to travel freely and to chose their preferred country of study or work. It cannot be taken for granted that the young generation as a whole is pro-European or will stay pro-European.

MEGA is taking up these findings and aims to dealing with them in the context of youth work, where a lot of young people from different social backgrounds can be reached in informal settings. The project seeks to strengthen young people as potential ambassadors of the European idea by helping them do unmask Europhobic, populist distortions of the image of the European Union. An informal, playful learning offer making use of the motivation power of gamification will foster critical thinking capacities and equip them with the knowledge and skills to counter Europhobic myths with undistorted European realities. Thus, they will become able to spread positive attitudes towards the European Union and its underlying among their peers. 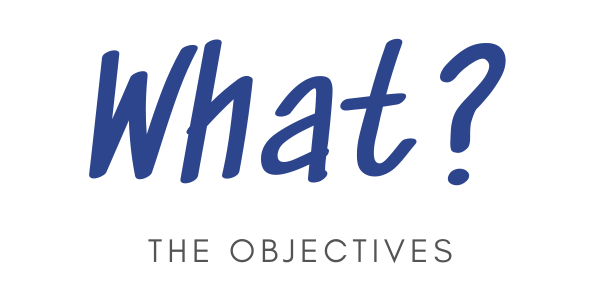 The project aims at equipping young people with the critical thinking capacities needed to unmask Europhobic myths and misrepre-sentations of EU realities, a tendency which increasingly divides and threatens social cohesion and identification in Europe. It is of utmost importance for the future of the European Union that more and more young people act as ambassadors of the European idea and values and defend them against destructive populism. MEGA adopts a two-fold reach-out and impact strategy.

Youth workers (first target group) will be addressed through a train-the-trainer course. They will be trained in gamified online and face-to-face methods to strengthen young people in rejecting Europhobic myths and to build up their confidence as ambassadors of the European idea among their peers. At the same time, young people (second target group) will be approached directly and empowered through an online gamification platform

MEGA will be put into practice in a piloting phase involving interested youth workers and young people. The MEGA main outputs will be designed in a way which makes it easy for other organisations to apply them in their informal learning activities and will be embedded in renowned networks related to relevant project areas that will maintain the project results, tools, teaching and learning opportunities also after the project lifetime. In terms of concrete products MEGA will develop the following outputs: